“For me Gregory is the finest singer of his generation, combining the essence of soul and jazz in a voice rich and redolent with his massive, often moving humanity” 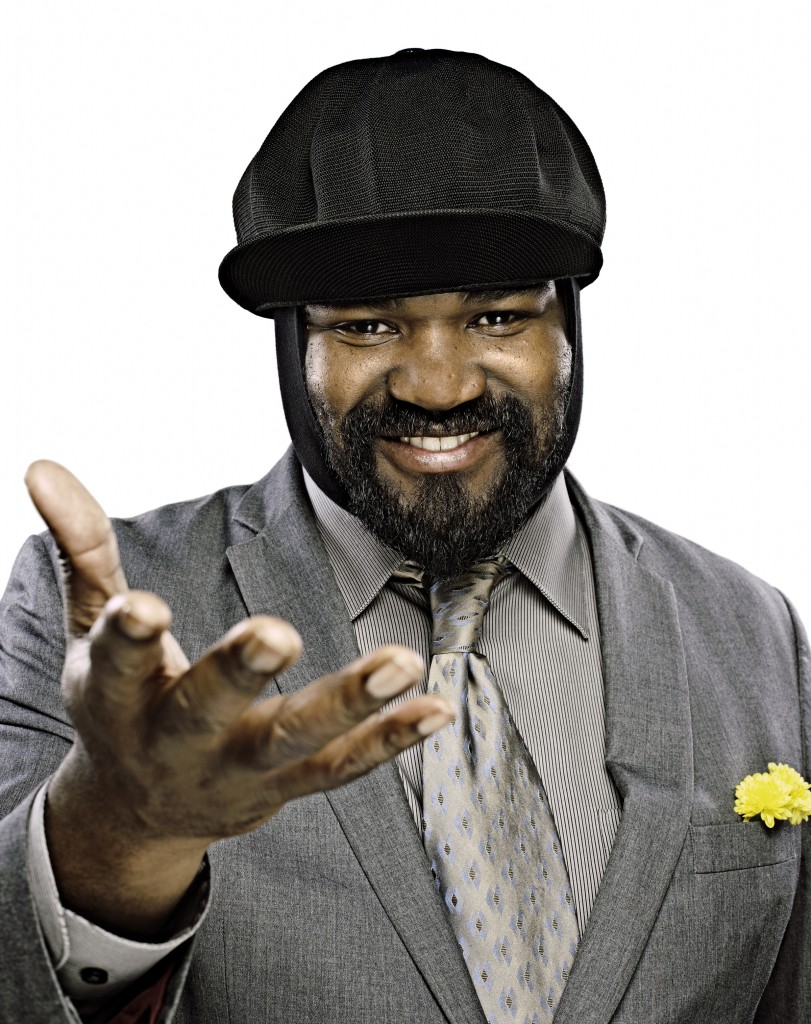 Grammy Nominated singer/songwriter, Gregory Porter, triumphantly returns to London and The Pizza Express Jazz Club to open ReVoice! 2012.  Since performing at last year’s London Jazz Festival Gregory has: toured the UK with Jools Holland and his Orchestra; played the Cheltenham, Nice, North Sea, Oslo, Worldwide and Monterey Festivals and sung with Carole King for BBC4.  Tonight he performs hits from his poll-topping debut, Water, and new release, Be Good, paying tribute to musical hero Nat King Cole on the way.

James Pearson’s ferocious piano technique and rare sense of musicality have enabled him to work across an impressive range of musical genres from Paul McCartney and Wynton Marsalis to the Philharmonia and BBC Concert Orchestra.  He is also Musical Director of the world-famous Ronnie Scott’s jazz club.

Tonight James and Georgia continue their established duo partnership to perform songs that include The Beatles and Brazilian masters.