“one can’t help comparing Davis to Joe Williams. They share a deep form of expression that goes right to the heart of the matter…Davis has what it takes to carry on the tradition” All About Jazz 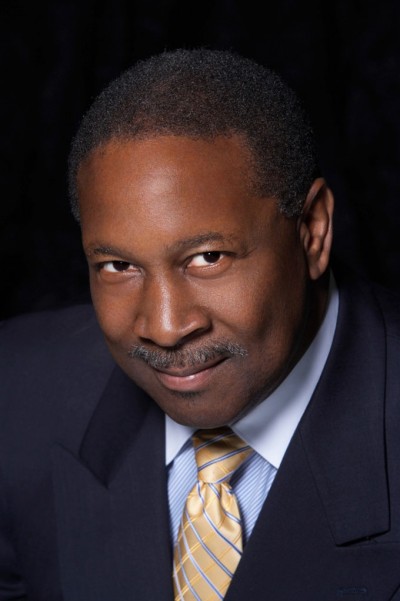 Jamie Davis holds a key position amongst the pantheon of great male vocalists with his incredibly rich bass-baritone voice. He began singing (Latin liturgical music, Bach, Schumann and Mahler) in his father’s church choir before joining the US Army to perform jazz, swing and blues. Today his fascinating repertoire encompasses Cole Porter, Stevie Wonder and Charles Mingus and highlights an ability to convincingly pay tribute to the past whilst remaining very much in the present. Not surprisingly his flexibility and impeccable technique has led to performances with Milt Jackson, Eddie Henderson, Melba Moore, Pharaoh Saunders, the BBC and Count Basie Orchestras. He has delighted audiences around the globe attracting no lesser fans than Clint Eastwood and Sir Michael Parkinson.

(Sat) “His vibes playing is a revelation” The Times

Jim Hart is a multi award-winning vibraphonist, drummer, pianist, composer and bandleader. A founder member of London’s LOOP collective Jim has contributed to projects including The Cloudmakers Trio, Stan Sulzmann’s Neon Quartet and Ivo Neame’s Quartet. He has guested with Wynton Marsalis and the Lincoln Centre Jazz Orchestra and performed with artists Ralph Alessi, Joel Frahm, Terrel Stafford, Phil Woods and Clarence Penn amongst others. He has recorded three albums with his own bands (Gemini and the Jim Hart Quartet) and garnered praise for his writing by luminaries John Surman and Joe Locke. 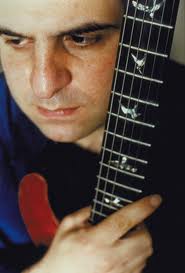