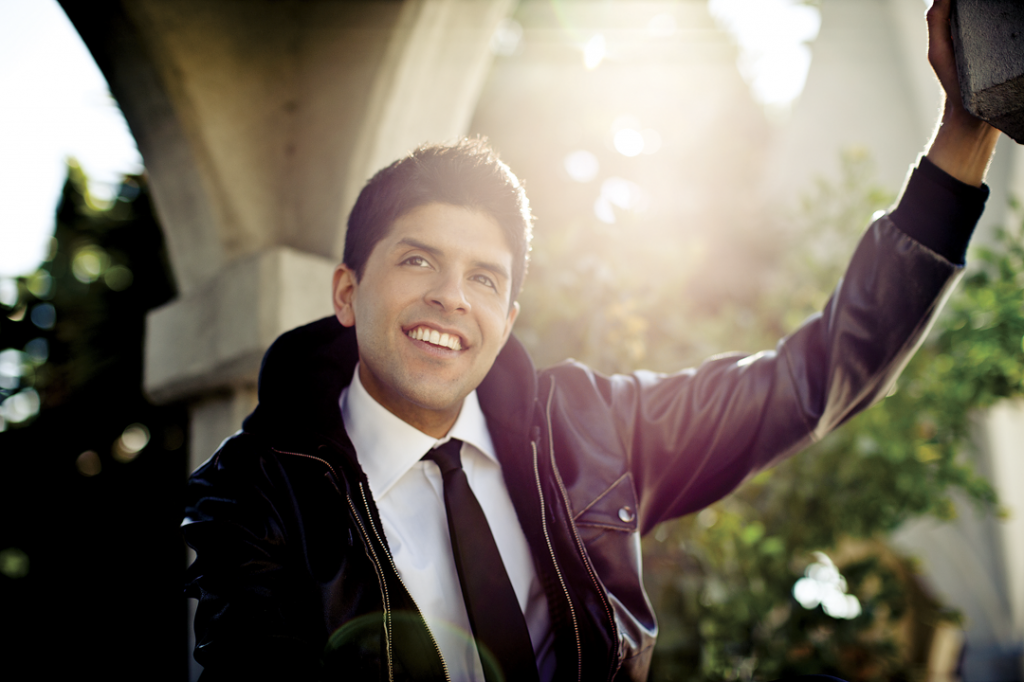 2010 Downbeat Rising Star poll winner US vocalist, Sachal Vasandani, is one of the freshest, most versatile artists to emerge onto the scene in recent years. His journey has yielded three exceptional albums and a wealth of touring experience, from the Lincoln Center and Monterey Jazz Festival to Russia and Australia. With his outstanding New York band, Vasandani performs a distinctive blend of jazz standards, originals and pop covers from his 2011 Mack Avenue release Hi-Fly (produced by John Clayton and featuring guest Jon Hendricks), showcasing his ability to filter a wide range of material through his highly individual vision.
www.sachalvasandani.com 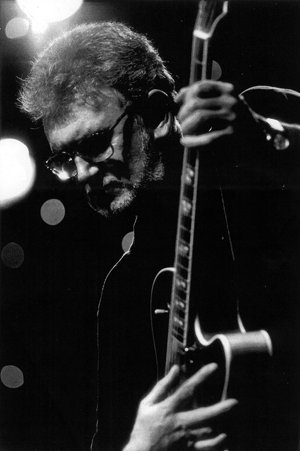