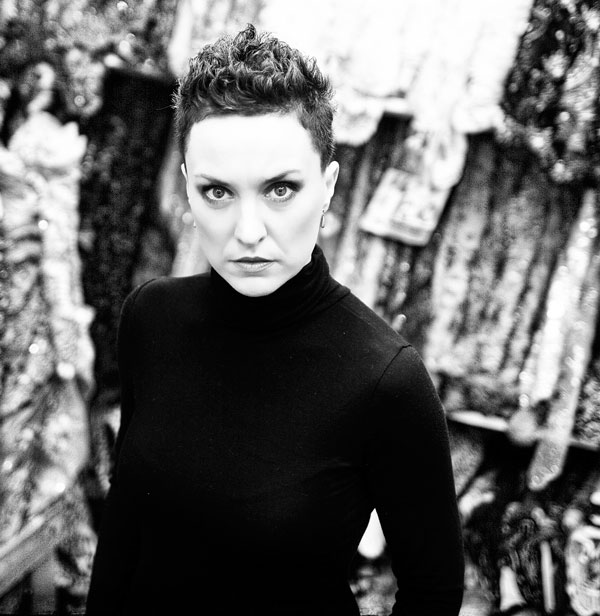 Another ReVoice! debut. Conceived in 1999 by vocalist, Beate S. Lech, in collaboration with producer, Bugge Wesseltoft, and bassist, Marius Reksjø, Beady Belle have released six albums to date and garnered a cult following in their homeland of Norway and across Europe and the US.
Never derivative, their music is both complex and simplistic, improvised and composed and moves confidently and seamlessly across (or simultaneously through) electronica, jazz, groove, country, ambient and more. 21st Century songwriting that speaks to the 21st Century heart and championed by stars Jamie Cullum (support tours in the UK and Europe) and India Arie (a duet on fourth album Belvedere). 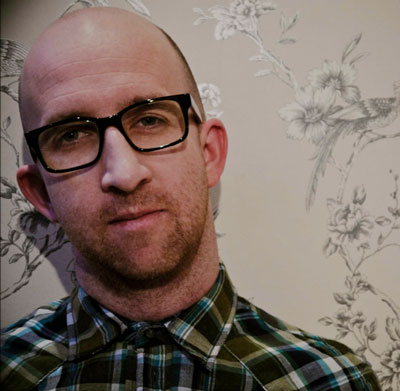