“everything is shot through with an unmistakable refinement, free-spirited earthiness and giddy romanticism, this singer-songwriter is in a field of one.”  – MOJO 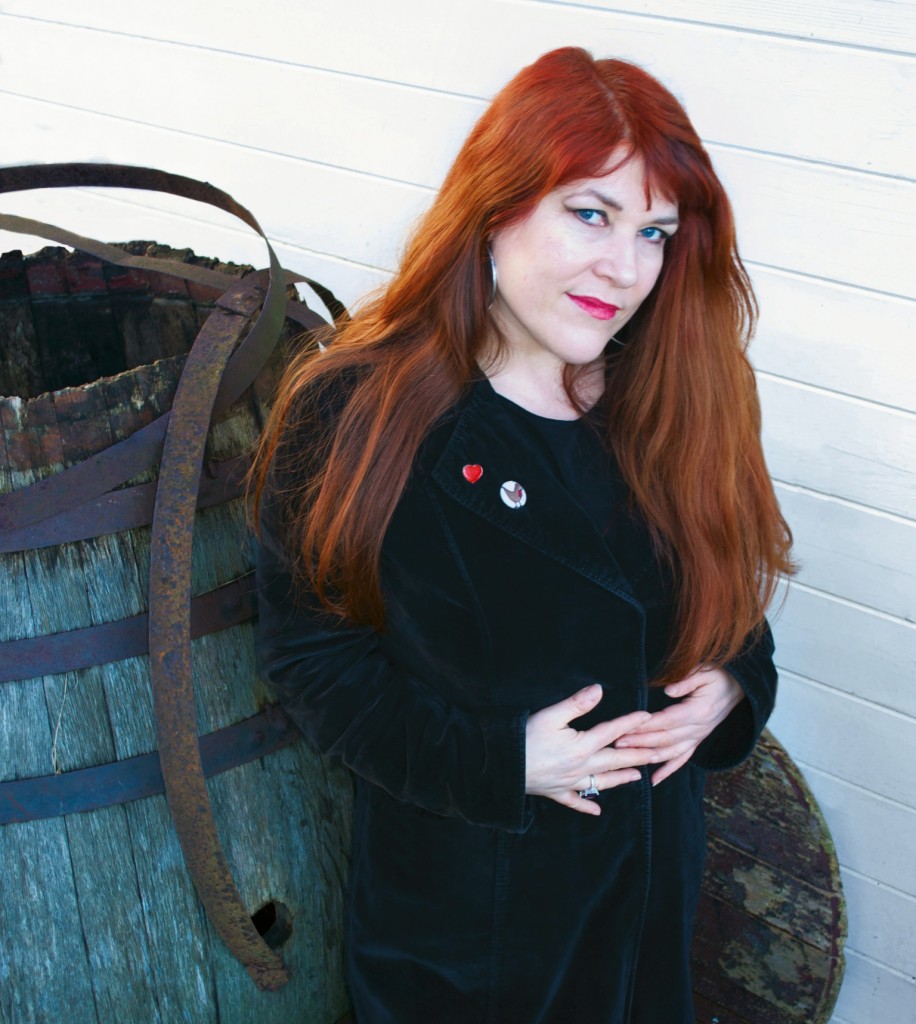 Multi award-winning artist, Christine Tobin, is hailed as an exceptional singer-songwriter and one of the great interpreters of modern popular song. She released her 10th album this year and her programme tonight makes a retrospective journey, plucking favourite songs from her back catalogue to her latest recordings. Sumptuous Tobin originals, settings of WB Yeats poems, inspired versions of Leonard Cohen and Carole King and more all delivered by the 2013 Edinburgh Festival and 2014 Parliamentary Jazz award winner and her superb band.

“Exceptional creativity, brilliant musicianship and compositional intensity are what bassist/composer Michael Janisch is all about” – Jazz Times 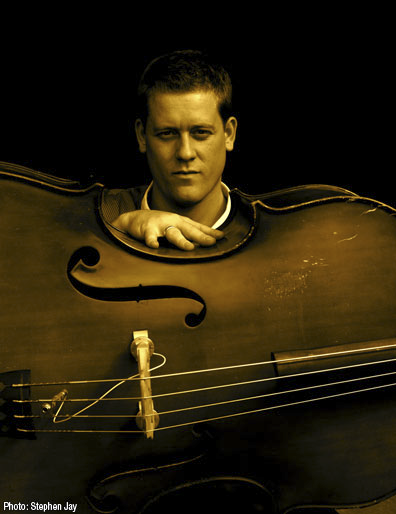 Michael Janisch is an award-winning electric & double bassist, composer, bandleader, producer, promoter, record label owner and educator.  He has played with Quincy Jones, Joe Lovano, Dianne Reeves, Lee Konitz; produced over 40 sessions on his own Whirlwind Recordings label and programmed numerous live events in Europe and the US including his own festival.