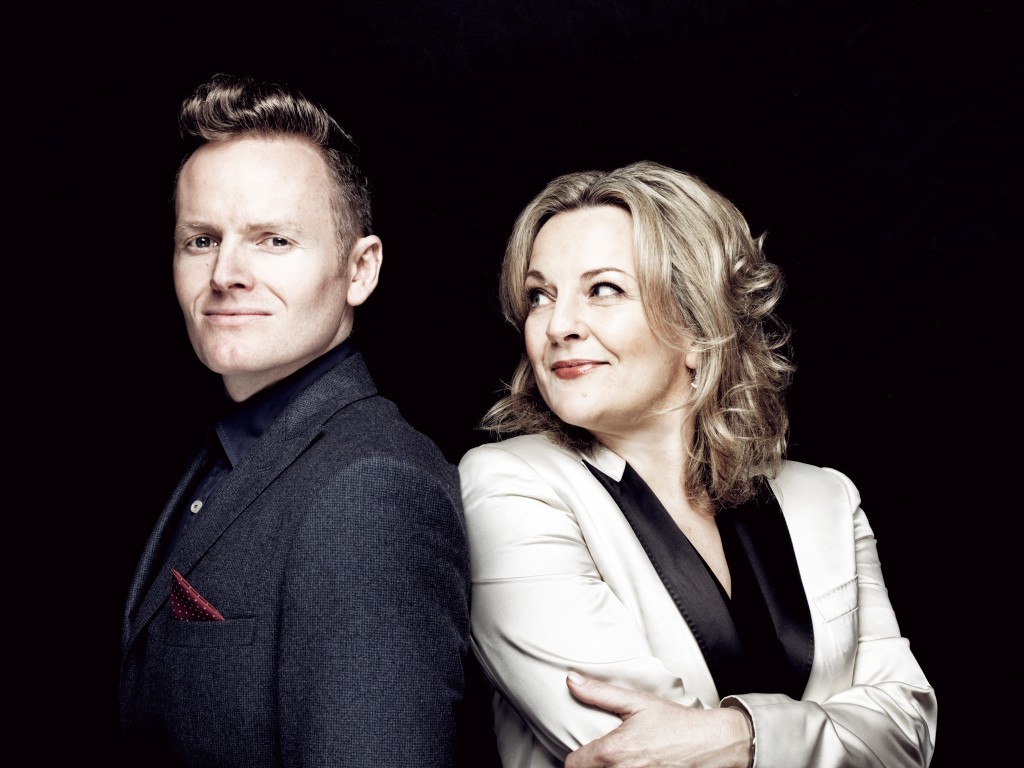 “[Stilgoe is a] musical virtuoso” – The Independent

ReVoice! 2014 opens at Watermill Jazz in Dorking with two of the UK’s most popular and talented performers.

Pianist, singer/ songwriter Joe Stilgoe has collaborated with John Wilson and Alexander Armstrong and is a founding member of The Horne Section.

Together they produce an evening of uncompromised entertainment with this Gallic celebration of songs by Gershwin, Cole Porter, Charles Trenet, Maurice Chevalier, Jacques Brel Bernie Taupin and Joni Mitchell. 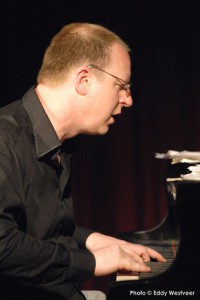